Should You Fear Cholesterol? 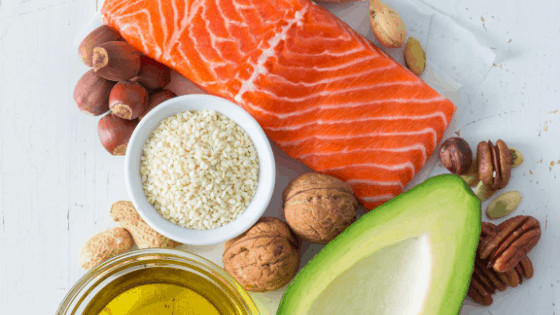 22 Apr Should You Fear Cholesterol?

Posted at 11:33h in Nutrition by Lahana Vigliano
0 Likes
Share

Do you fear cholesterol? When I’m talking with other people, it’s really interesting to how they eat and the nutrition guidelines they go by. The runner-up in the saturated fat myth that people follow is……you guessed it….CHOLESTEROL! You can’t have one without the other, so I thought I might need to dig deeper for you to understand that cholesterol is another necessary component for our body. Let’s go!

Why Cholesterol Essential To Us & Why We Fear It

Like saturated fats, it should NOT be feared while eating. Cholesterol is a natural part of our body and a natural part of our food. Did you know your liver makes around 75% of the cholesterol in your body? What is REALLY cool is that when you increase your dietary cholesterol, your body will make less and vice versa. Human bodies are such an awesome thing & we truly have forgotten how to trust our bodies. Our bodies knows what they are doing. Cholesterol is so essential to our body and are vital to normal cell function, cell membranes, hormones, immune system, helps you digest fat, and your brain (it even helps form your memories….cool!). Cholesterol is also there to heal and repair in your body when needed, especially during times of inflammation.
The fear started when a German scientist that studied the arteries of corpses made his theory on cholesterol and the plaques in the arteries. Other scientists also followed that theory. Yet, there are plenty of studies that have been done world-wide that show that cholesterol isn’t a scary thing you should be avoiding. Diet Guidelines and Advisory Committee states there has never been a study that showed a strong link between cholesterol and heart disease. Period.

What About Low Cholesterol?

Here is a study that challenges the USA dietary recommendations and recommends to reconsider the level of saying ‘no more than 300 mg a day’. This is another study that shows that dietary cholesterol does not increase total cholesterol. They used two groups, one that ate eggs and one did not. The concentration of LDL cholesterol decreased with both groups and there were no other significant changes. There is simply no need to exclude cholesterol from the diet. I have read multiple studies on cholesterol and many say the same thing. This study published in the Current Atherosclerosis Report states that dietary cholesterol has lack of evidence relating to cardiovascular disease. It even states that dietary cholesterol can help reduce the very small LDL (type B) that is circulating in the body. To get a quick understanding, about LDL and HDL, check out my saturated fat blog. But, it’s a great thing to reduce type B LDL in the body because THAT is associated with heart problems.

What About Cholesterol Lowering Medication?

While I’m not a doctor, I have read, listened, and researched about statin drugs. To start off, there aren’t many studies that show that statin drugs even prolong a patient’s life. From a nutrition standpoint, statins block CoQ10 & reduces cholesterol that transports CoQ10 and fat-soluble vitamins. CoQ10 is an essential antioxidant made by the body itself to help cell function. With the decrease of making CoQ10 from statin drugs, this can lead to loss energy because of mitochondrial DNA damage & more free radicals in the body. I’m still confused as to why statins are still prescribed today, since roughly 50% of heart attack victims have high cholesterol & 50% of people who do have high cholesterol don’t have heart disease. It doesn’t help either that the government keeps lowering the number for the line that determines when your cholesterol is considered high. It just leads to more people on statin drugs. Total cholesterol is also pointless when trying to determine risk of heart disease. Ratios of LDL, HDL, and triglycerides are researched to be much more effective. A study in the Journal of American Medical Association states that statin drugs can actually onset your risk of getting diabetes.

What Happens When People Don’t Eat Certain Foods Because Of Fearing Of Cholesterol?

One of most common foods that I hear people avoiding because they are still thinking that dietary cholesterol is bad is egg yolks! Put away that egg white omelet and eat that yolk! One, it makes it much more tasty. Two, cholesterol does not need to be feared. Three, the egg yolk holds all the nutrients in it. These nutrients are VITAL. So, when we hold back our food choices because of the cholesterol fear, we are missing out on some important nutrients. For example, choline. Many high cholesterol foods are major sources of choline. Nutrition Reviews explains how choline helps cell membrane signaling, fat transport, neurotransmitter synthesis, and more!

Going back to ancestral roots and eating food that is given to us from the Earth and animals are so important. When we fuel our body with the right foods, things, like cholesterol, fall intro the correct place naturally. Eat foods that support every aspect of your body. Don’t eat in fear anymore. Eat those eggs, my dears, eat those eggs.

Let’s take back our health and fear cholesterol less! 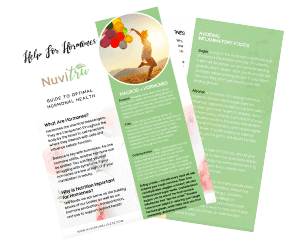 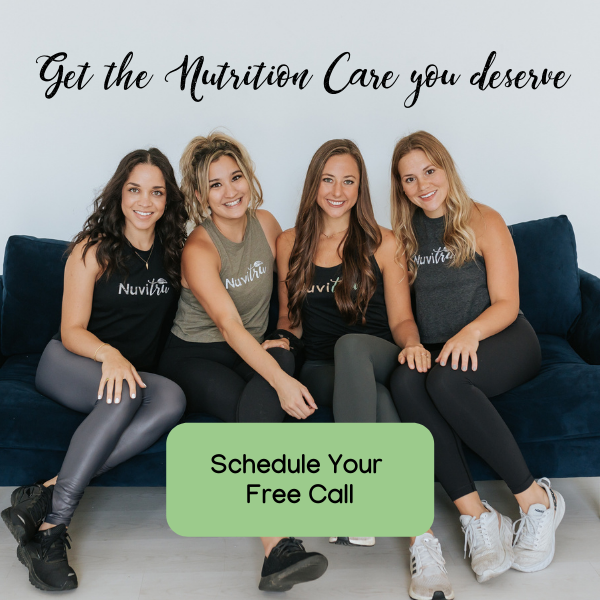 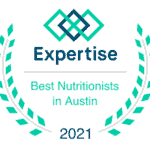